According to the RAC’s report on motoring 2014, 88% of British company car drivers admit to regularly exceeding the speed limit on motorways, compared to 67% of private motorists.

Company car drivers were also more likely to hit 90mph with 8% admitting they exceeded 90mph, compared with 3% of regular drivers.

According to the data 31% of company car drivers were just following the general flow of traffic while 19% put it down to good driving conditions. 15% also said that they felt that 70 mph was to slow and 8% said that modern cars are built to go faster than the speed limit. 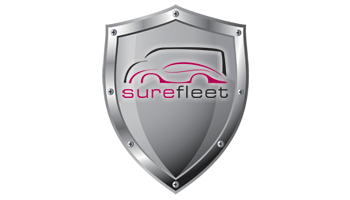